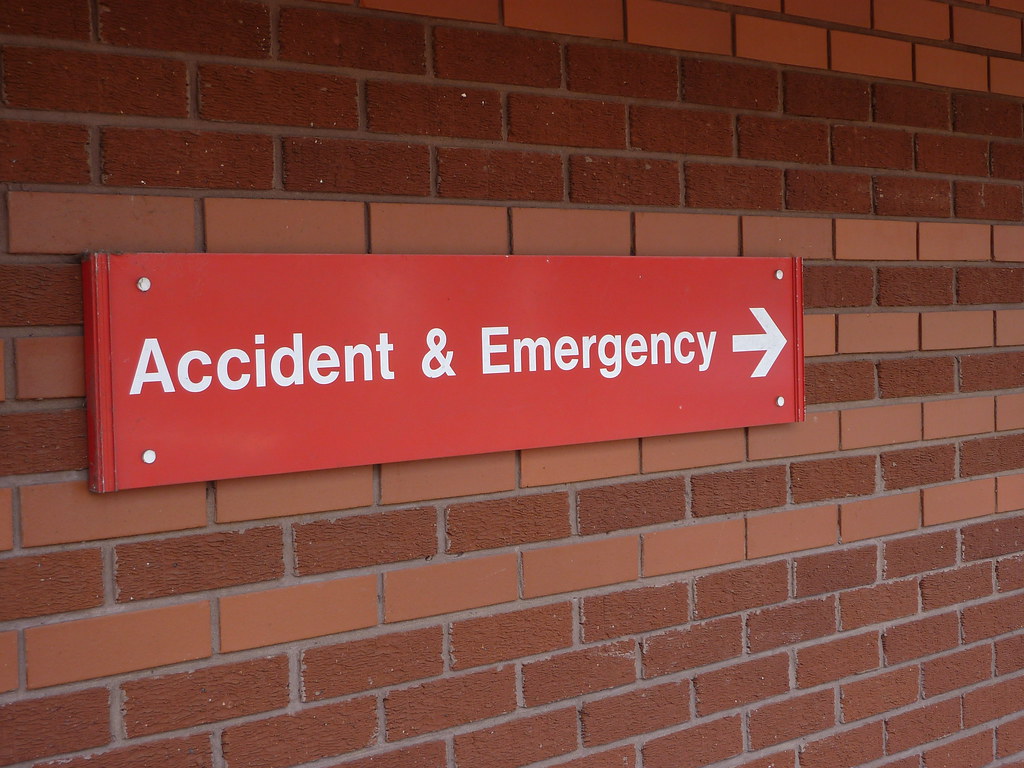 A&E waiting times are at their worst on record as the NHS comes under intense pressure before what doctors and hospital bosses fear will be a very tough winter for the service.

Less than three-quarters (74.5%) of people who sought care at A&E unit in England in October were treated and then discharged, admitted or transferred within four hours – the smallest proportion since the target was introduced in 2004.

That is far below the 95% of patients that ministers and NHS chiefs say should be dealt with by A&E staff within four hours.