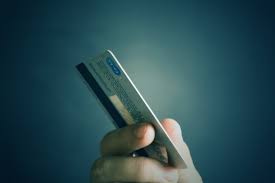 Customers suffered dozens of digital banking shutdowns last year, according to new figures that reveal the scale of banks' IT problems for the first time. UK banks have begun publishing the number of operational and security incidents that have occurred, under a voluntary scheme overseen by the financial regulator. The data reveals major banks typically suffer well over one outage a month. Barclays reported the most problems, but said many were minor incidents.

Banks were told by the regulator, the Financial Conduct Authority (FCA), to show evidence of the quality of the service they were providing. The aim was to make it easier for customers to compare what banks were offering and to switch accounts.