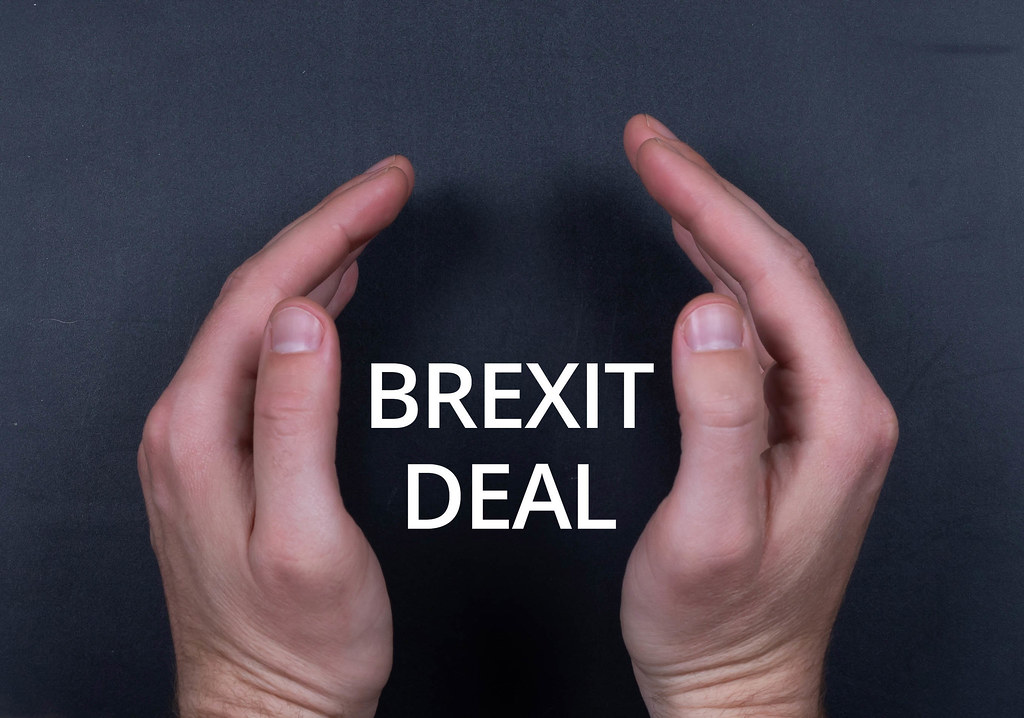 MPs must be given "a straight up-and-down vote" on the PM's Brexit deal later, No 10 says, but it is not clear whether the Speaker will allow it.

John Bercow is due to announce his decision at about 15:30 BST.

The PM tried to bring his deal to the Commons for a vote on Saturday, but his strategy was dealt a blow when MPs backed moves to delay approval instead.