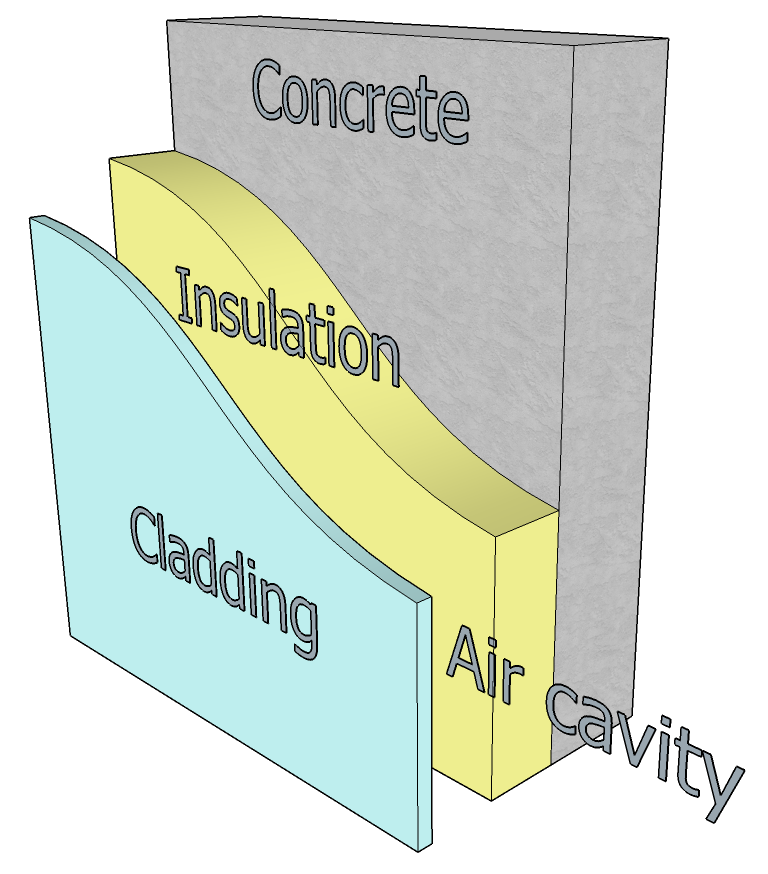 The British system for fire testing building materials is utterly inadequate and underestimates the ferocity and spread of real blazes, a study commissioned after the Grenfell Tower disaster has claimed.

Full-scale laboratory tests of the combustibility of walls have been essential in assessing whether cladding on hundreds of highrises meet fire regulations after the blaze in west London that killed 71 people.

But they fail to reflect how materials burn in the real world, according to a highly critical report published on Wednesday by the Association of British Insurers (ABI).

It also alleges some manufacturers have been gaming the tests by reinforcing their systems in the laboratory in a way that would not happen in reality, for example using rivets to stop flaming panels falling off as happened at Grenfell.