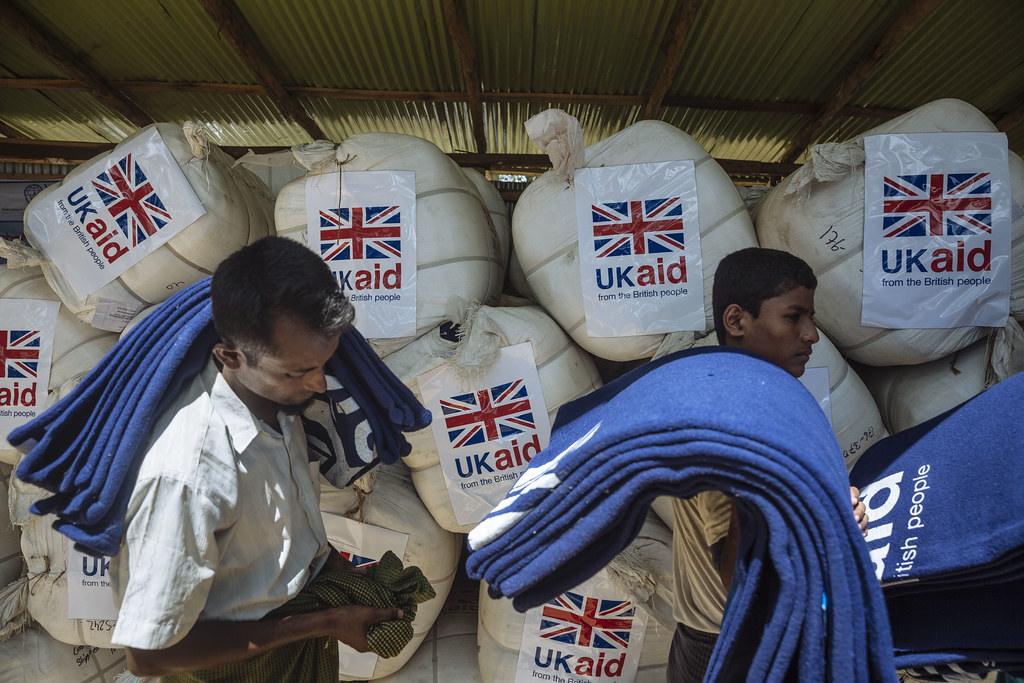 The Co-op Party is campaigning to stop the government axing the Department for International Development, which it says plays a crucial role in driving equality around the world.

On its page for the campaign it says: “Tackling global inequality is at the heart of the co-operative movement’s mission, and it was Co-operative MPs who helped found the Department for International Development (DFID) during the last Labour government.“