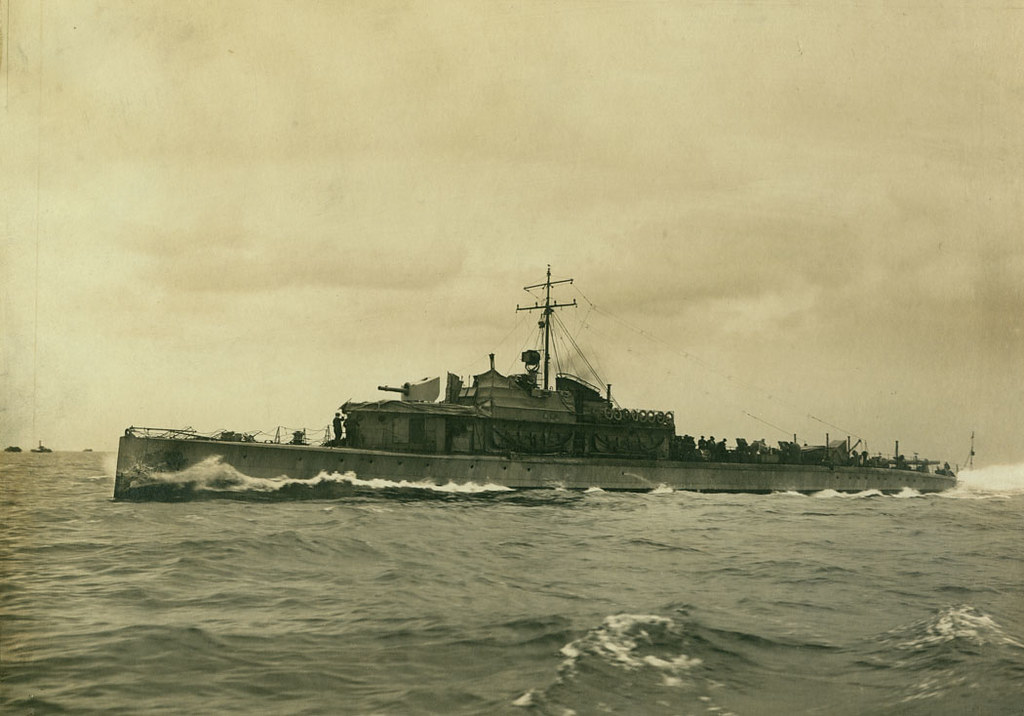 Ted Cordery was a 20-year-old torpedo man for the Navy when he stood on the upper deck of HMS Belfast and looked helplessly on as dozens of men drowned around him.

D-Day, on June 6 1944, was the world's largest seaborne assault and the beginning of the Allied invasion of Nazi-occupied Europe.

But many of the first troops to arrive at Normandy, in northern France, were accidentally dropped off by their landing boats in too-deep water, where they sunk under the weight of their guns and equipment.

Others suffered from seasickness caused by the flat bottoms on the smaller boats "bouncing" across the waves.