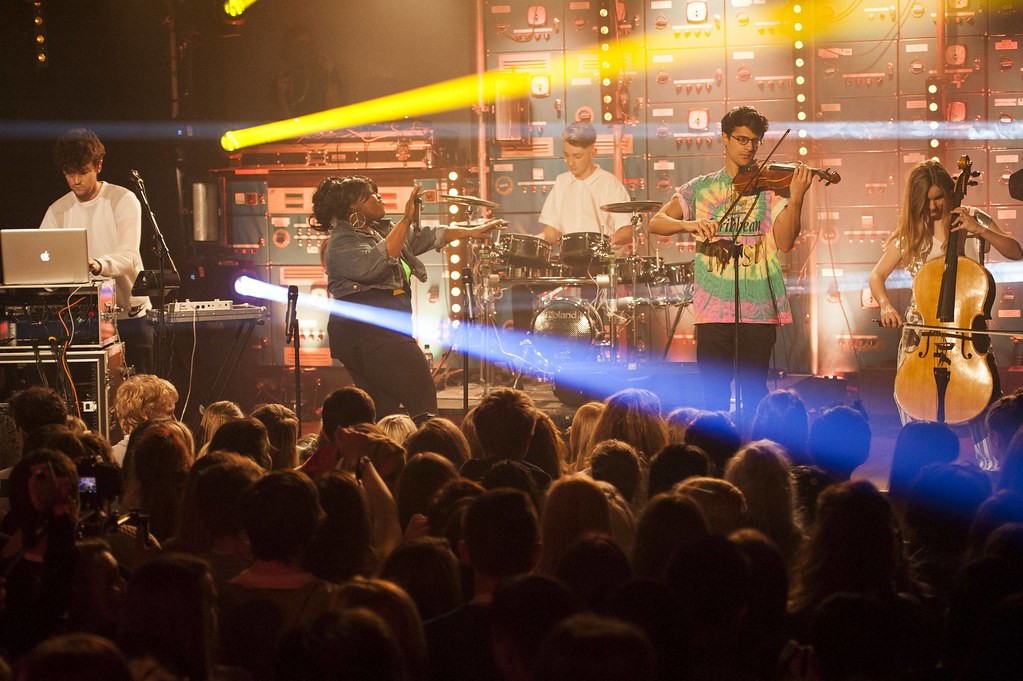 The National Citizen Service, the “big society” youth organisation set up by David Cameron, has been accused of a national scandal over claims it effectively forced a charity partner into insolvency, resulting in hundreds of staff losing their jobs.

The Challenge, which had provided nearly half of the entire NCS programme under a £70m-a-year contract, announced on Wednesday that it had gone into administration after months of dispute with NCS Trust, which administer the service, over the terms of a new contract to run youth services from April 2020.