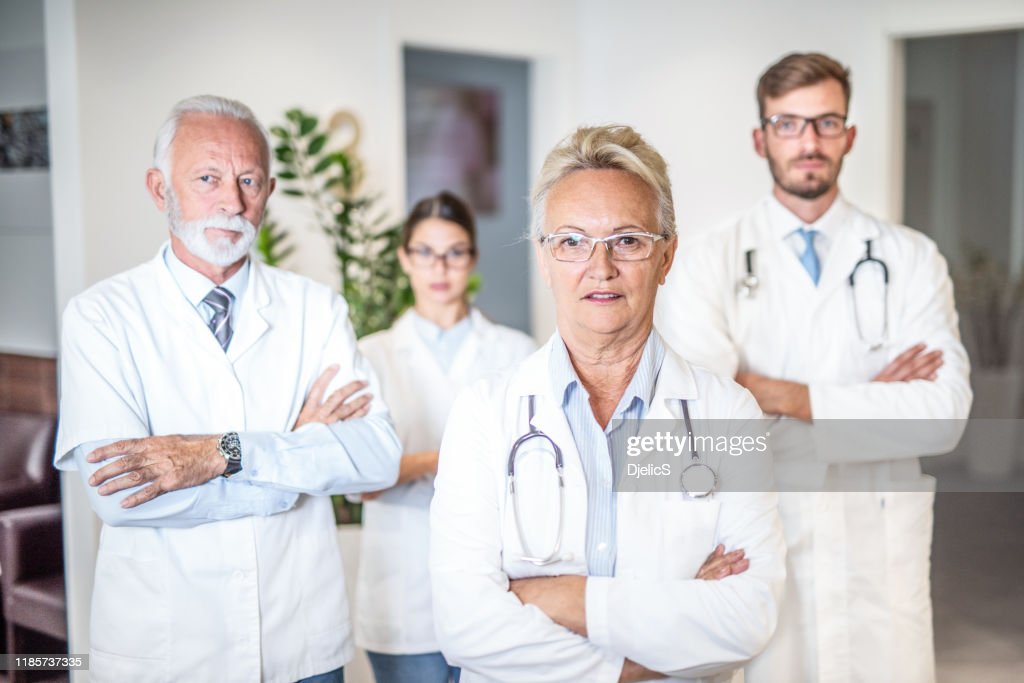 With misinformation rife, it is exhausted NHS staff giving the public first-hand facts – and many are paying a personal price

It was a few weeks before Christmas when reports first emerged from Italy of doctors being abused, insulted and physically intimidated.

Italy, of all places. Where hospitals were overwhelmed last February by suffering on an almost medieval scale, and where public gratitude towards medical staff risking their lives inspired Britain to clap for its own care workers. But by November, Italian doctors using their social media accounts to warn of a serious second wave were being swamped with abuse from Covid deniers.