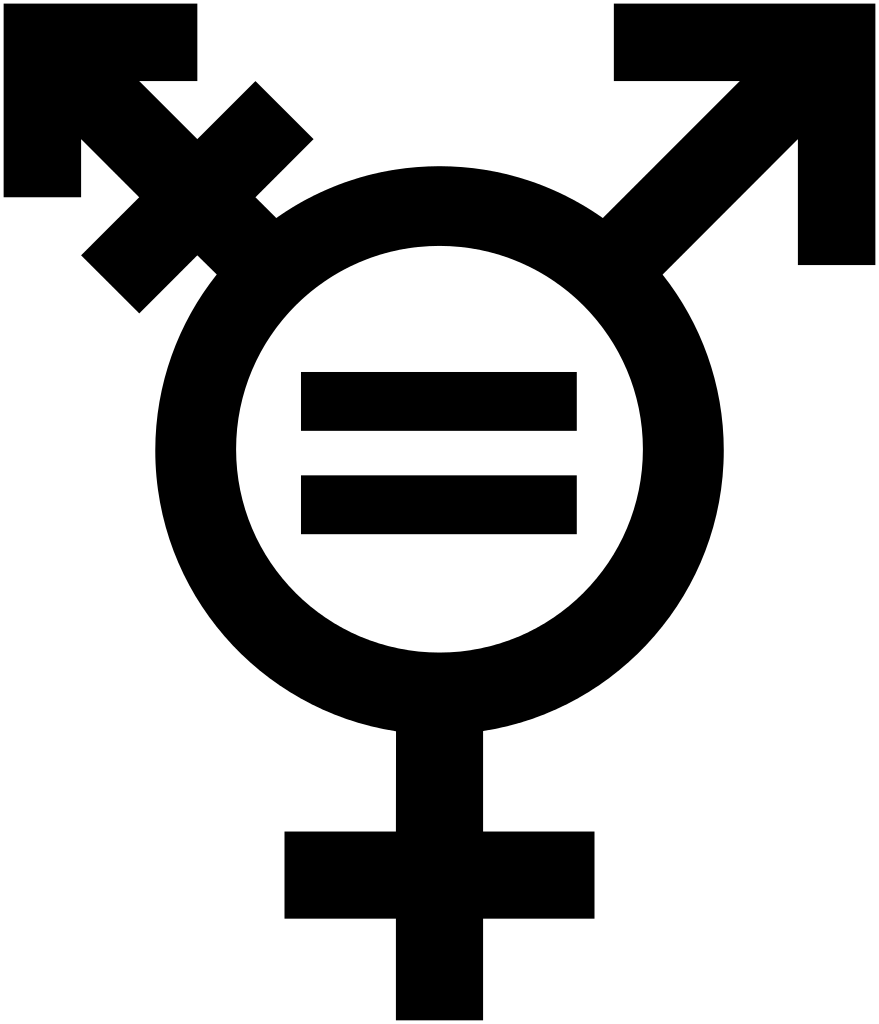 LGBT groups from the UK political parties have expressed "disappointment and anger" over potential changes to laws affecting trans people.

Leaders of the groups representing lesbian, gay, bisexual and transgender members directly addressed the minister for women and equalities in a letter.

They fear leaked plans could make it harder for trans people to transition.