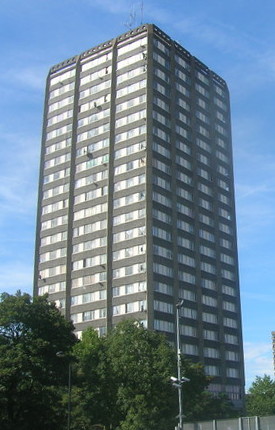 Government funding for the removal of dangerous cladding from some tower blocks in the wake of the Grenfell fire has been announced by Theresa May.

Only buildings owned by councils and housing associations will qualify for funding, the government has said.

The prime minister said "immediate action" was needed to remove cladding similar to that blamed for the spread of the Grenfell fire from high-rise buildings around the UK.

The work will cost an estimated £400m.