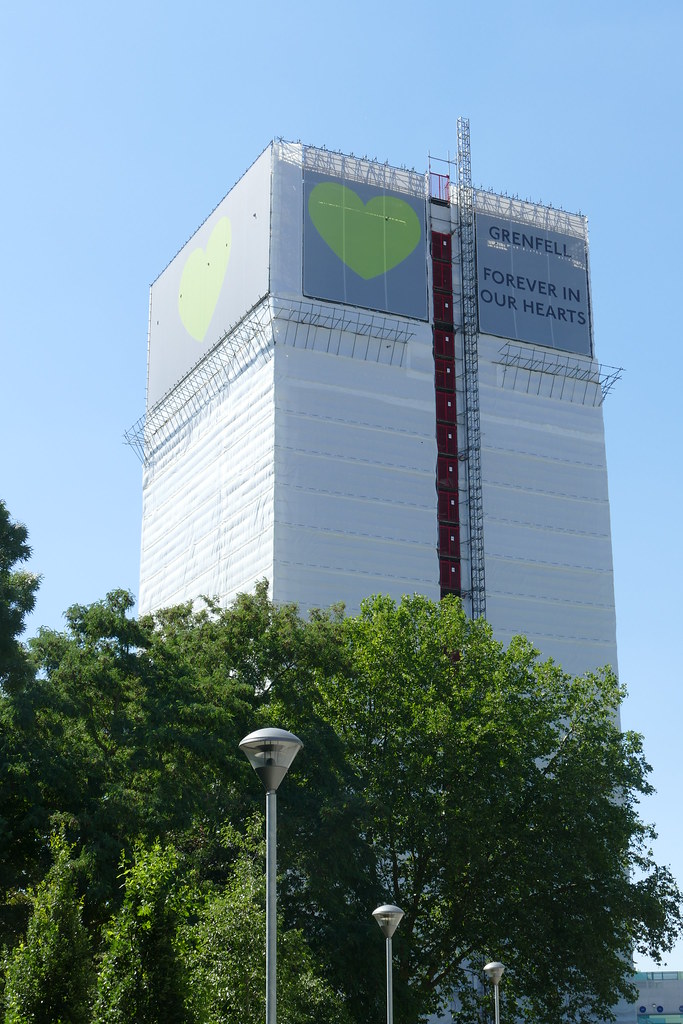 A survivors' group has welcomed a report on the Grenfell Tower fire, calling for the government to treat its response as "a national emergency".

The report, published on Wednesday, followed the first phase of an inquiry, looking at what happened on the night of 14 June 2017, when 72 people died.

It was critical of the London Fire Brigade's response and said the tower did not meet building regulations.