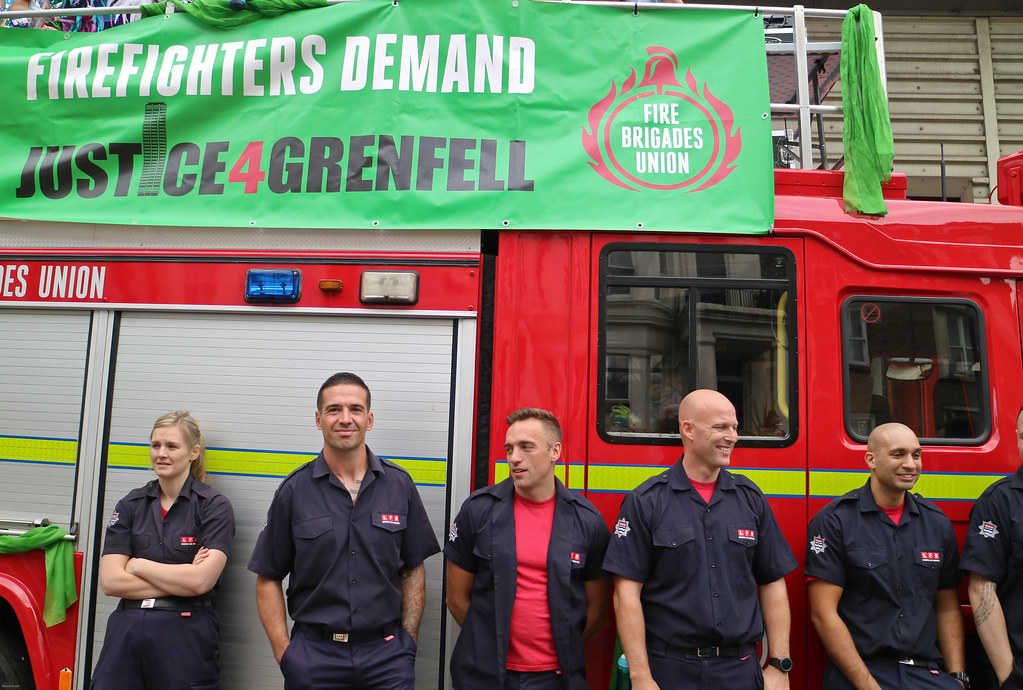 Britain's fire services had no plans for evacuating a high-rise building at the time of the Grenfell disaster, the Fire Brigades Union has said.

It told the public inquiry into last year's fire that despite government recommendations most services had no strategy suitable for tall buildings.

The need for evacuation plans has become central to the first phase of the public inquiry.

On the night of the fire, a policy of "stay put" was kept in place for around two hours after the blaze broke out.

Both firefighters on the ground and in control rooms told residents they should remain in their flats.
...
BBC News