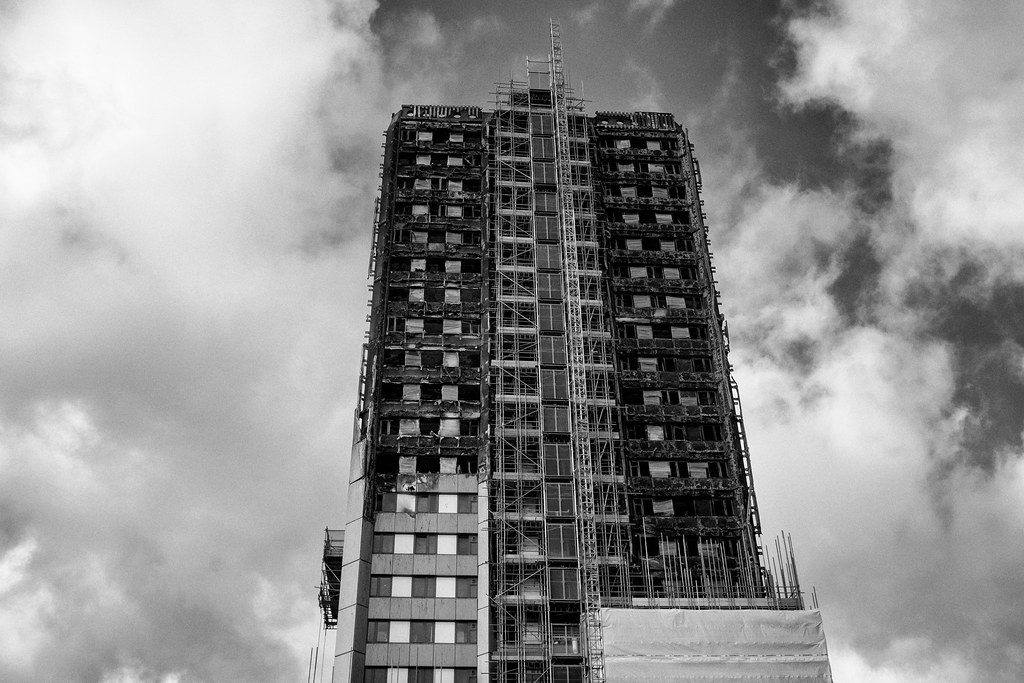 A man who died sheltering six people in his top-floor flat as they tried to escape the Grenfell Tower fire has been hailed a hero by his sister.

Raymond "Moses" Bernard, 64, gave refuge to neighbours who were unable to find a way down, his sister Bernadette told the inquiry into the blaze.

The father of three "did not deserve to die by suffocation, cyanide poisoning and ultimately burned" she said.