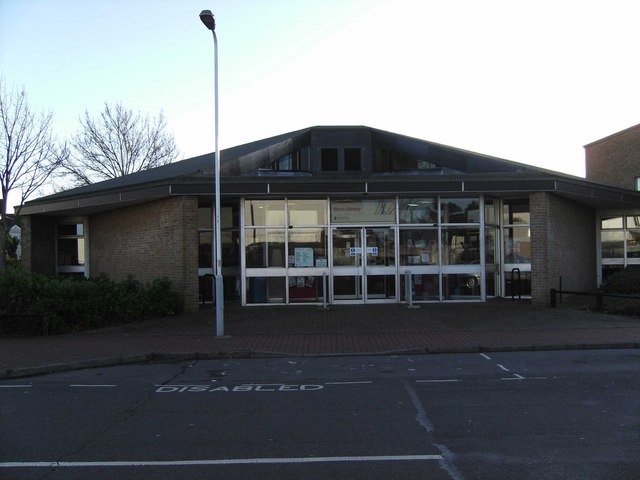 A BROADSIDE has been launched at a prominent councillor over the decision to push ahead with closing eight libraries in Hampshire.

Hampshire County Council will close libraries in Elson, Lee-on-the-Solent, Horndean, Fair Oak, Blackfield, Lyndhurst, Odiham and South Ham on January 1 in a bid to save £1.76m.

The decision made by Cllr Sean Woodward today came following a consultation that received more than 21,000 responses and cost the council £60,000. As well as the closures, opening hours will be reduced by an average of 20 per cent.