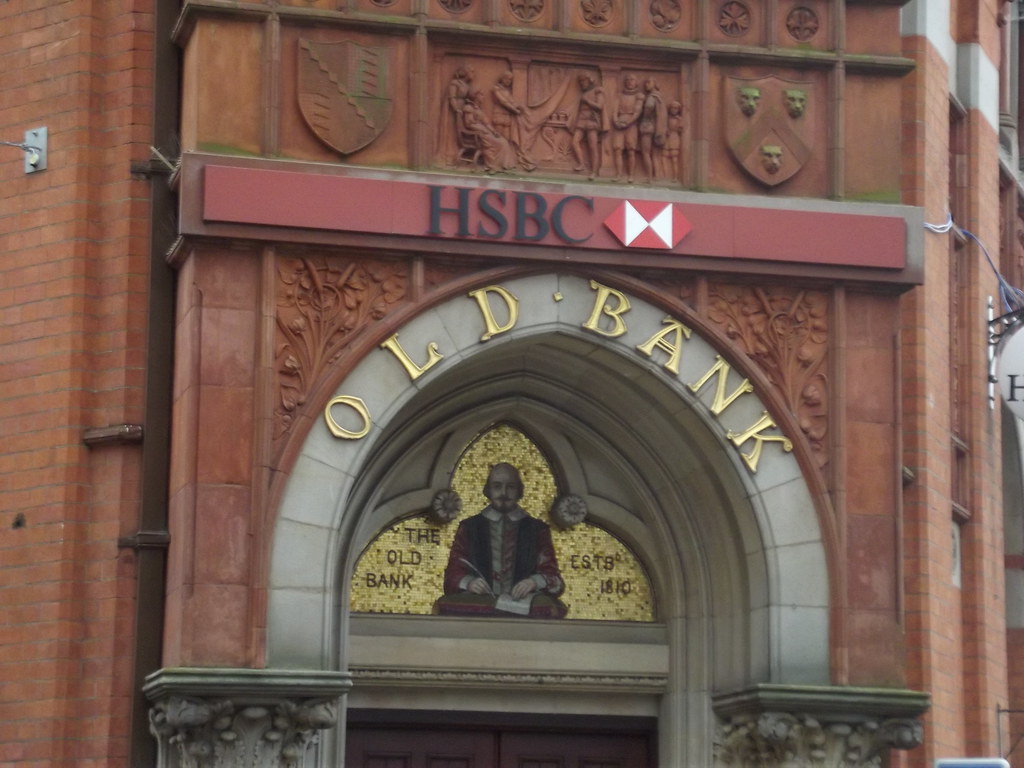 People who bank with HSBC and Santander are in line for a refund after a watchdog said they had failed to alert customers who went into the red.