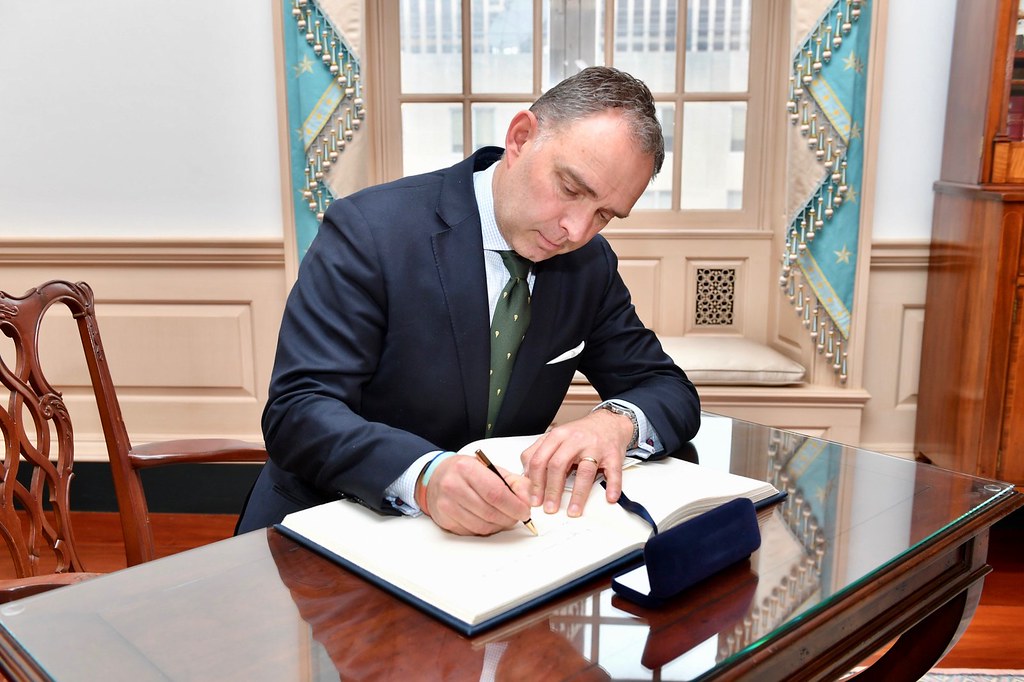 Sir Mark Sedwill, the UK’s most senior civil servant, has announced he will stand down in September, prompting anger from former colleagues who say he has been unfairly smeared by Boris Johnson’s aides over the government’s coronavirus failings and for supposedly blocking changes in Whitehall.

After weeks of tense negotiations over his job, Sedwill said in a letter to the prime minister that he would quit as cabinet secretary and head of the civil service. His other role as national security adviser will be taken by Johnson’s chief Brexit adviser, David Frost.