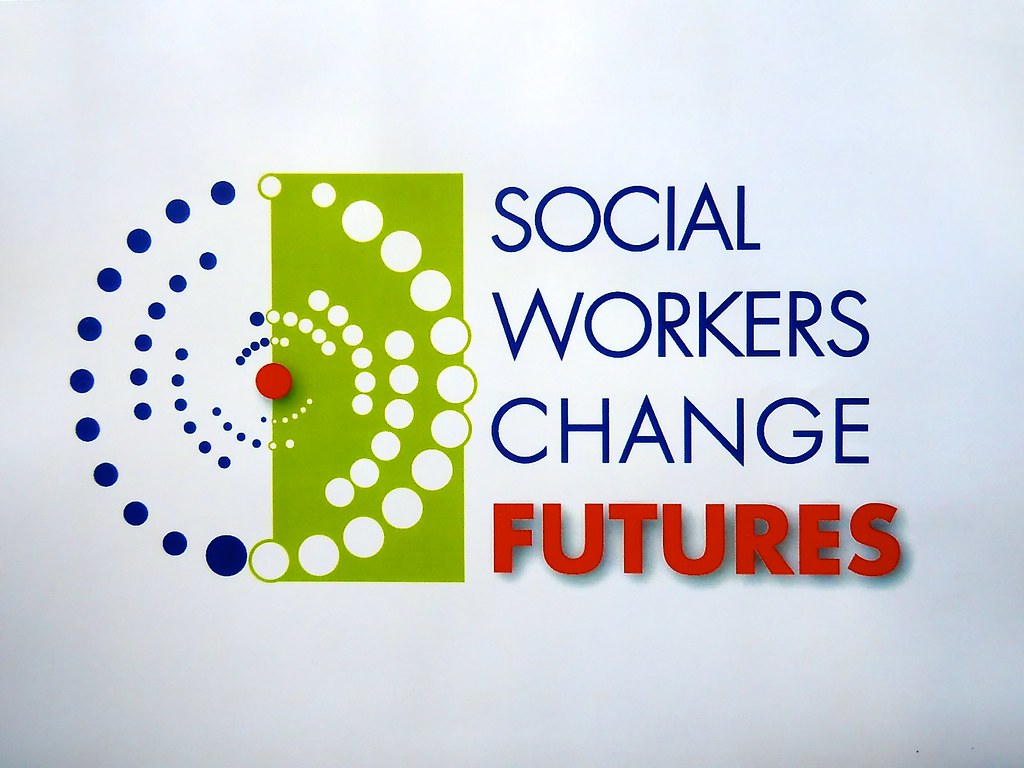 Plans have been drawn up to revolutionise social work with children and families, giving the UK’s frontline social workers autonomy to manage their own cases and freeing them from tiers of management and stifling bureaucracy. Time spent with clients could rise by as much as 60%, it is claimed, with average caseloads cut by a fifth – at no additional cost to the system.

The radical plans are modelled on the Buurtzogg approach to district nursing in the Netherlands and have been developed over the past seven months by work among a group of more than 80 people, including social workers, academics, parents and family rights activists.