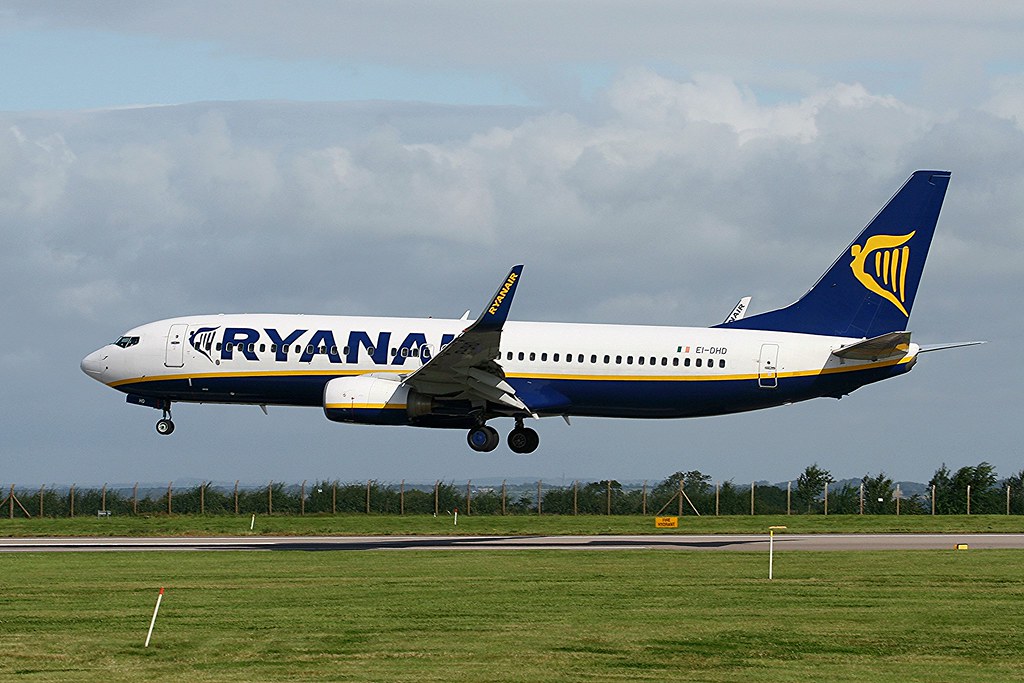 Ryanair chief Michael O'Leary has said he expects the airline to benefit from any price war in the industry.

He was speaking after the airline reported that profits fell by nearly a third last year to €1bn (£880m) because fuel costs rose and fares fell.