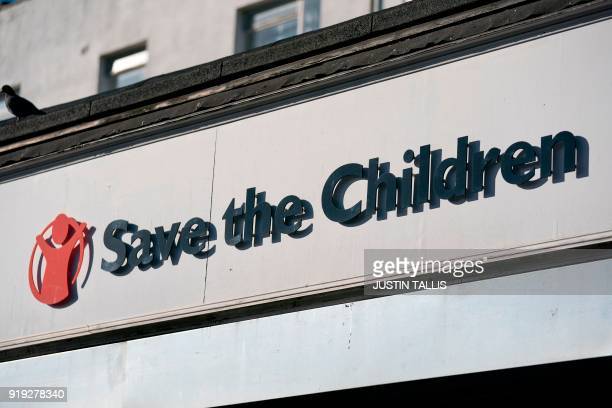 The charity Save the Children can resume bids for government funding after it withdrew form the process two years ago over a sexual misconduct scandal.

The charity, one of the largest British recipients of government funding, receiving £139 m in 2017, had taken “significant steps” to improve safeguarding and now meets government standards, the Foreign, Commonwealth and Development Office confirmed on Thursday.

Tags: save the children
Email me when people reply –
Follow