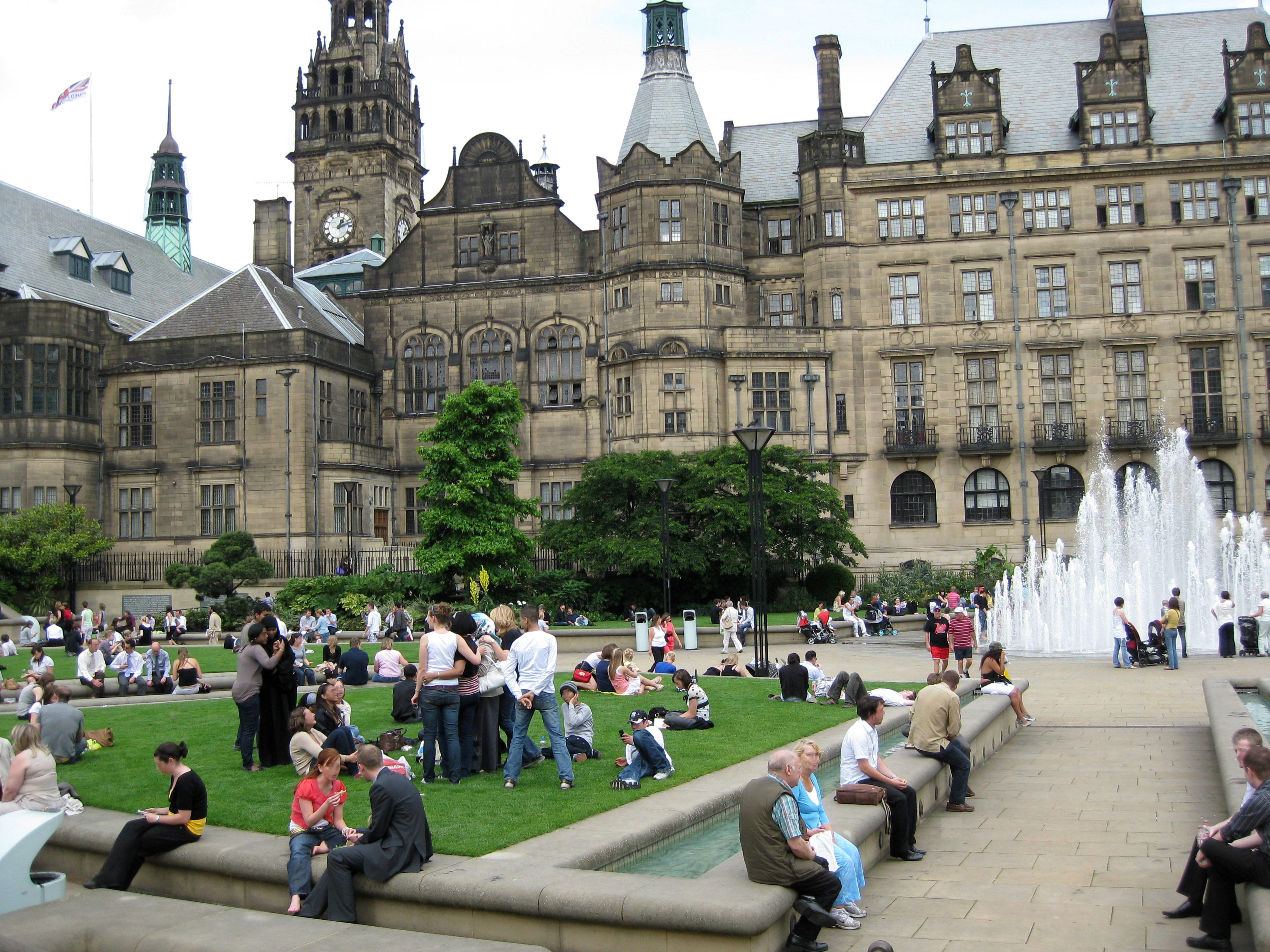 Sheffield has moved closer to becoming one of the first UK cities to trial universal basic income after the council formally lent its support to the idea.

Last month, the shadow chancellor, John McDonnell, confirmed a Labour government would pilot UBI if it won a general election, identifying Liverpool and Sheffield as potential areas for pilot schemes.

The plan would do away with the need for welfare as every citizen would be given a fixed sum to cover the basics, whether they are rich or poor, in work or unemployed.