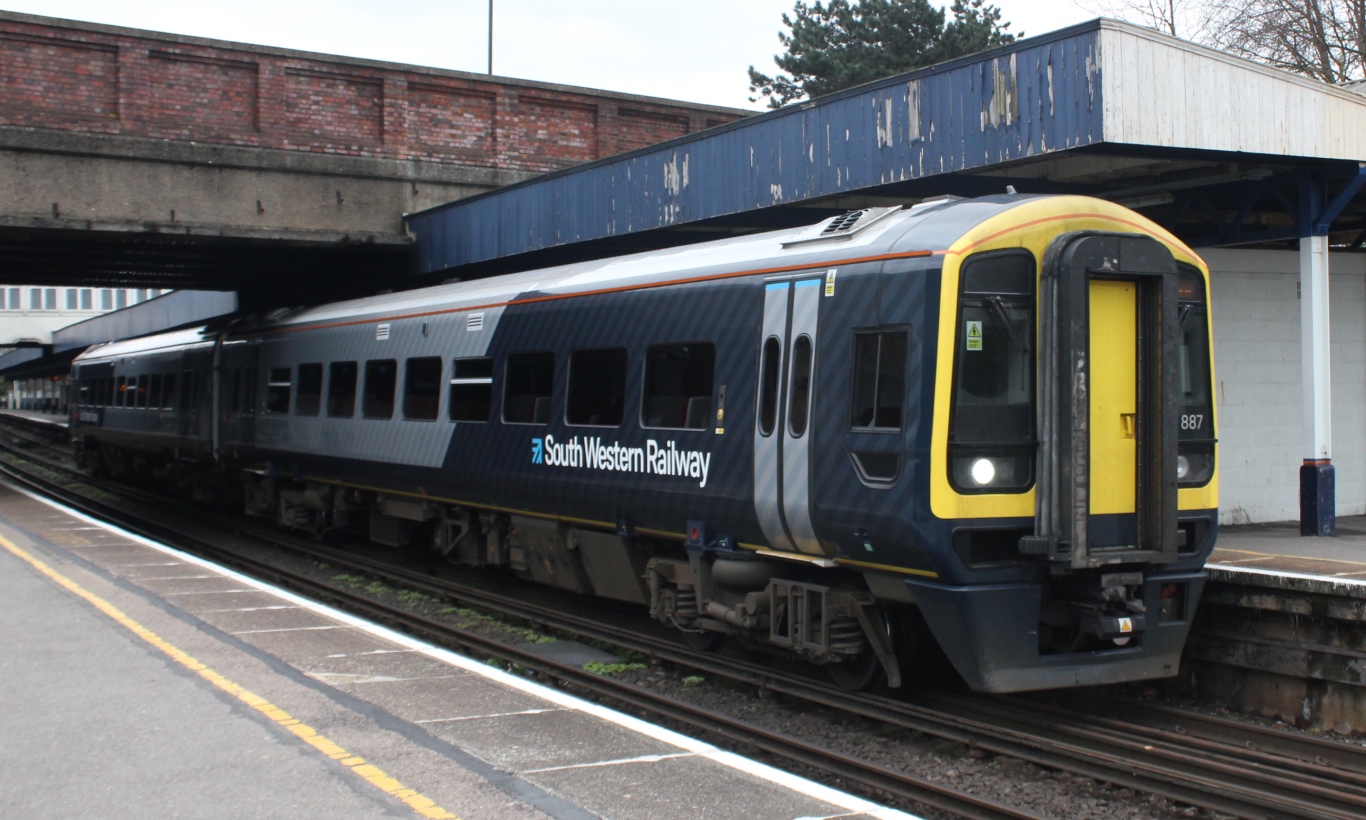 It comes after talks between the Rail, Maritime and Transport (RMT) union and SWR over a long-running dispute over guards on trains broke down.

The operator called the action "unnecessary". It said "more than half" of weekday trains will run and warned of queues at stations.