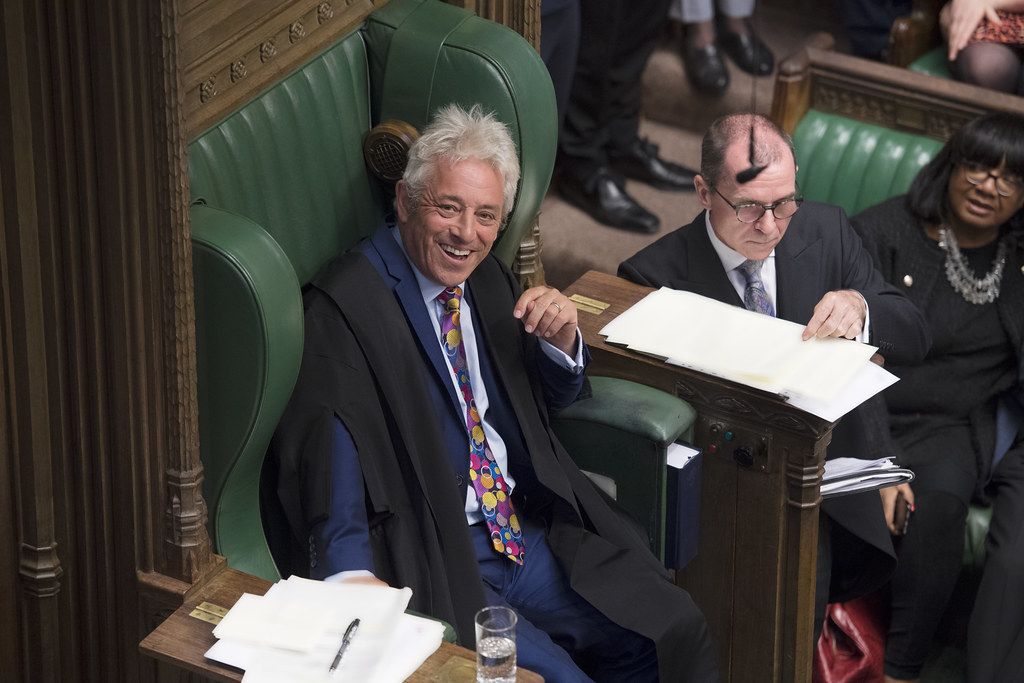 MPs will elect John Bercow's successor as Speaker of the House of Commons later in the first election for the powerful post in more than a decade.

The Speaker keeps order in Commons debates and calls MPs to speak.