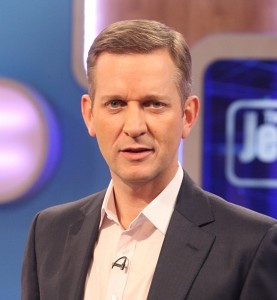 The Jeremy Kyle Show has been axed by ITV after the death of a guest who took part in the programme.

Steve Dymond was found dead on 9 May a week after filming the show, during which he took a lie detector test.

ITV's chief executive Carolyn McCall said the decision was a result of the "gravity of recent events".