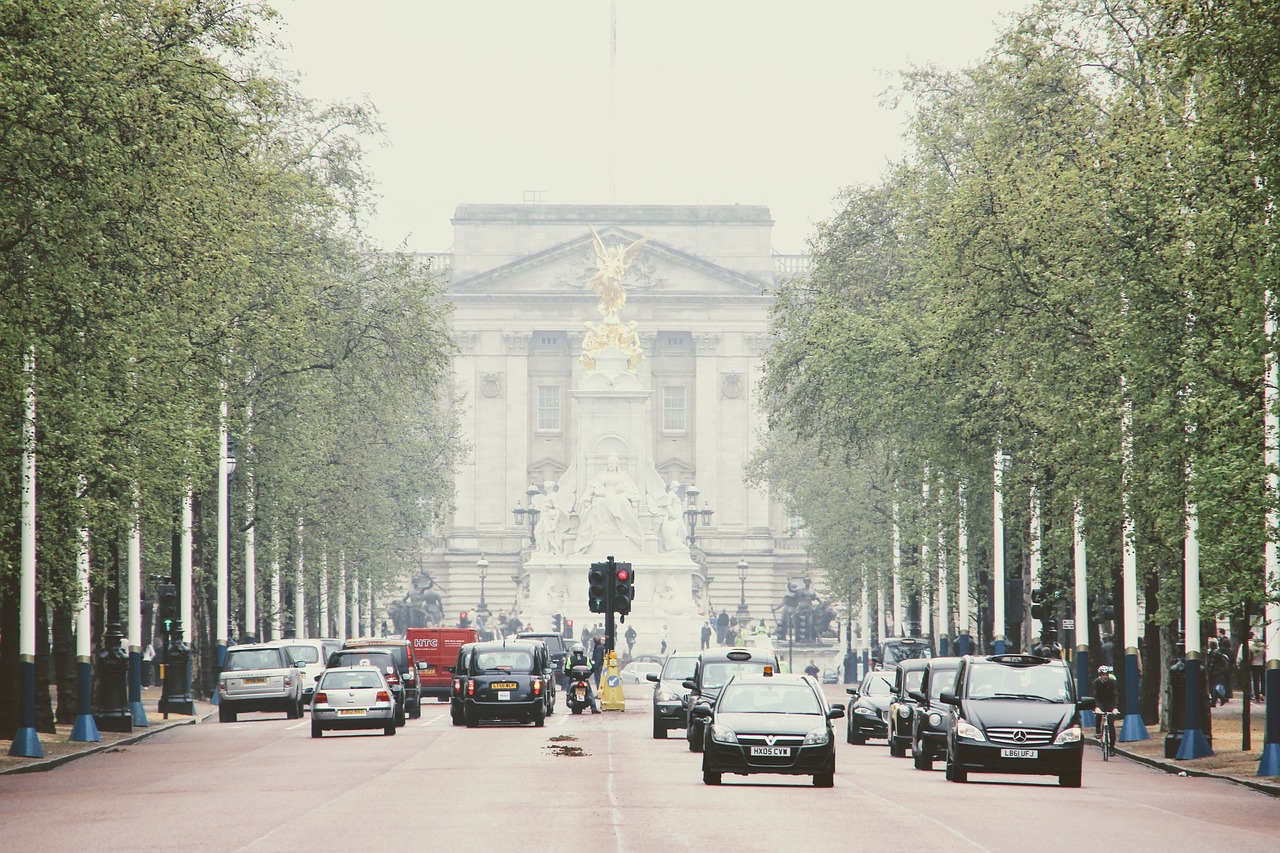 Air pollution has remained at lower levels in UK towns and cities despite a return to near-normal traffic levels after the easing of coronavirus restrictions, according to research.

Analysis of data from more than 100 urban roadside locations shows nitrogen dioxide pollution levels were 30% below normal at the end of June, despite HGV traffic being back at 95% of normal levels, vans at 90% and cars at 75%.