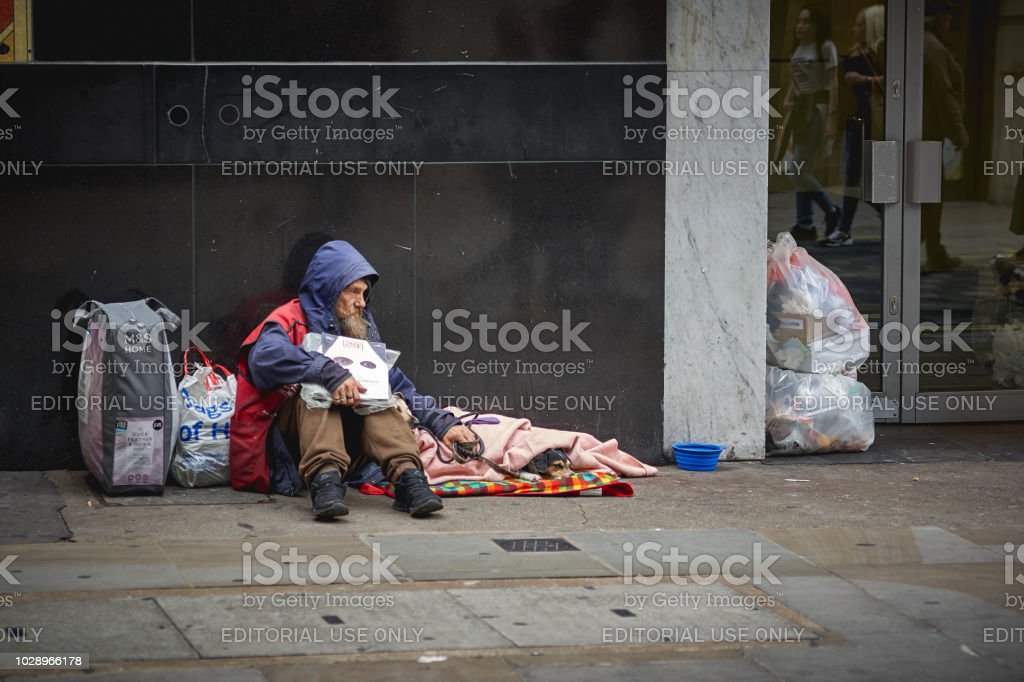 The Dying Homeless Project reveals nearly 1,000 unhoused people died across the country in 2020

Deaths among homeless people have risen by more than a third in a year, according to an analysis by a social justice group that found that almost 1,000 unhoused people had died across the UK in 2020.

The Museum of Homelessness (MoH), a community-driven organisation which runs the Dying Homeless Project, called for action to prevent a repeat of such “terrible loss of life”. Among cases where a cause of death was confirmed, 36% were related to drug and alcohol use and 15% were suicide.