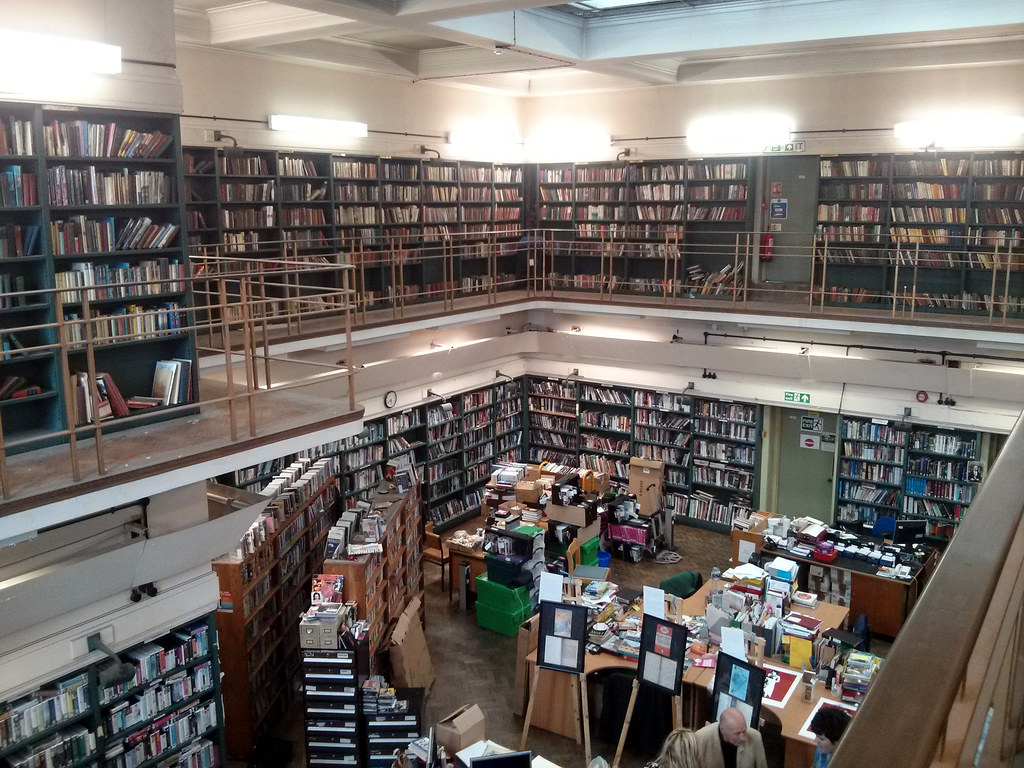 Space marshalls at the door, librarians behind perspex screens ... book borrowing may never be the same again

UK libraries will start to reopen from 4 July. But anyone hoping to pop in and browse the bookshelves, take their child to rhymetime or spend a couple of hours using the computers is going to be disappointed.

“We have the capacity for 20 people at a time,” says Rachel Braithwaite, project development manager at the Archibald Corbett Library in south London, which will, unlike many other libraries, be opening its doors from 4 July and restarting at least some former activities. “There will be a space marshall and hand sanitiser at the door. Everyone feels differently. People who would be worried won’t come. But personally I’m looking forward to it.”