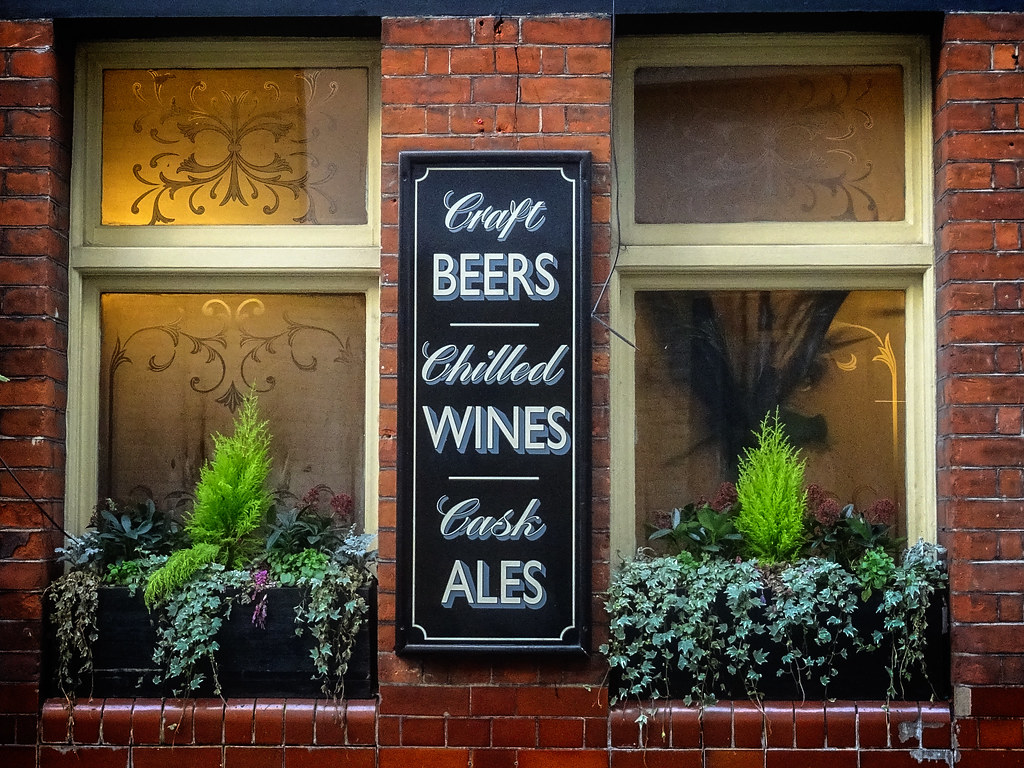 Britain's pubs have seemed to be in state of terminal decline over the last decade, with about 700 shutting every year.

However, official figures suggest the sector may be turning a corner.

According to the Office for National Statistics (ONS), there was a net gain of 320 pubs in the year to March - the first increase since 2009.