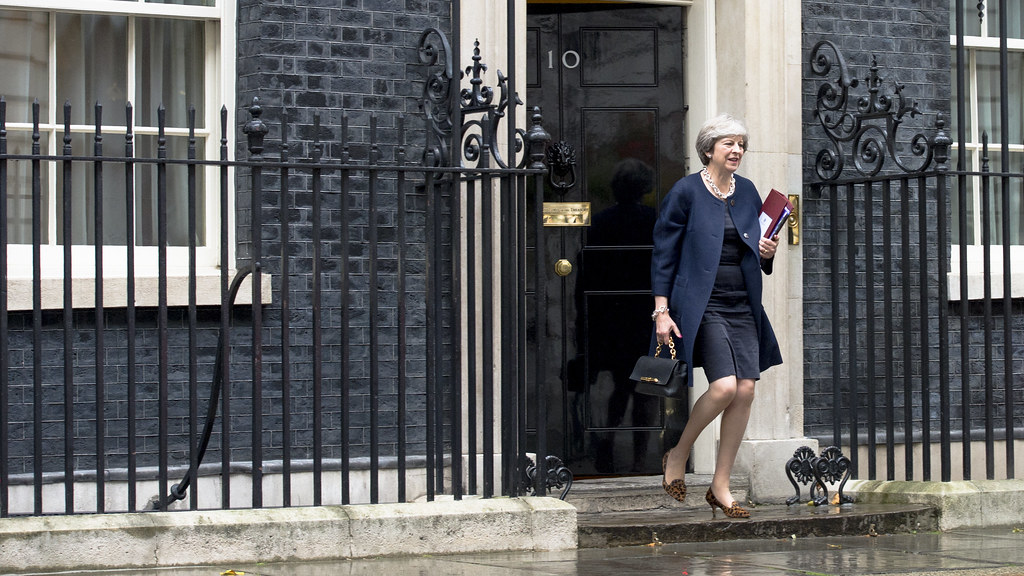 Theresa May has said she will quit as Conservative leader on 7 June, paving the way for a contest to decide a new prime minister.

In an emotional statement, she said she had done her best to deliver Brexit and it was a matter of "deep regret" that she had been unable to do so.

Mrs May said she would continue to serve as PM while a Conservative leadership contest takes place.

The party said it hoped a new leader could be in place by the end of July.