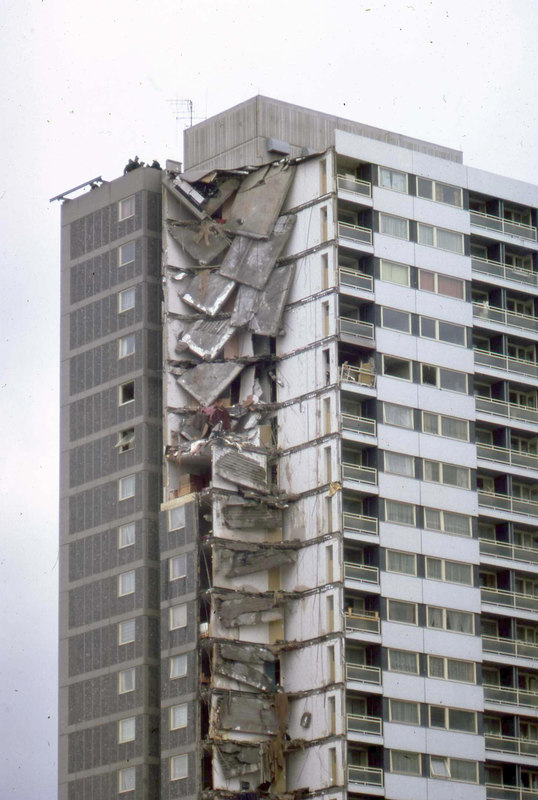 Since May 2016, Joanna Morrison, a support worker, and her partner, a construction worker, have been bringing up two young children in a one-bedroom council flat in the middle of two building sites. On one side, Tottenham Hotspur have been finishing a 62,062-seat stadium and starting on a surrounding property empire, including a 180-bed hotel and 579 apartments in four blocks. On the other, TfL has transformed the decrepit White Hart Lane station with lifts and a new ticket hall fit for the stadium’s increased capacity. In the middle, 297 residents on the condemned Love Lane estate are waiting to be rehoused to make way for a sweeping new scheme called High Road West that will connect the station to the stadium and create 2,500 homes, including 750, or 30%, at affordable rent.