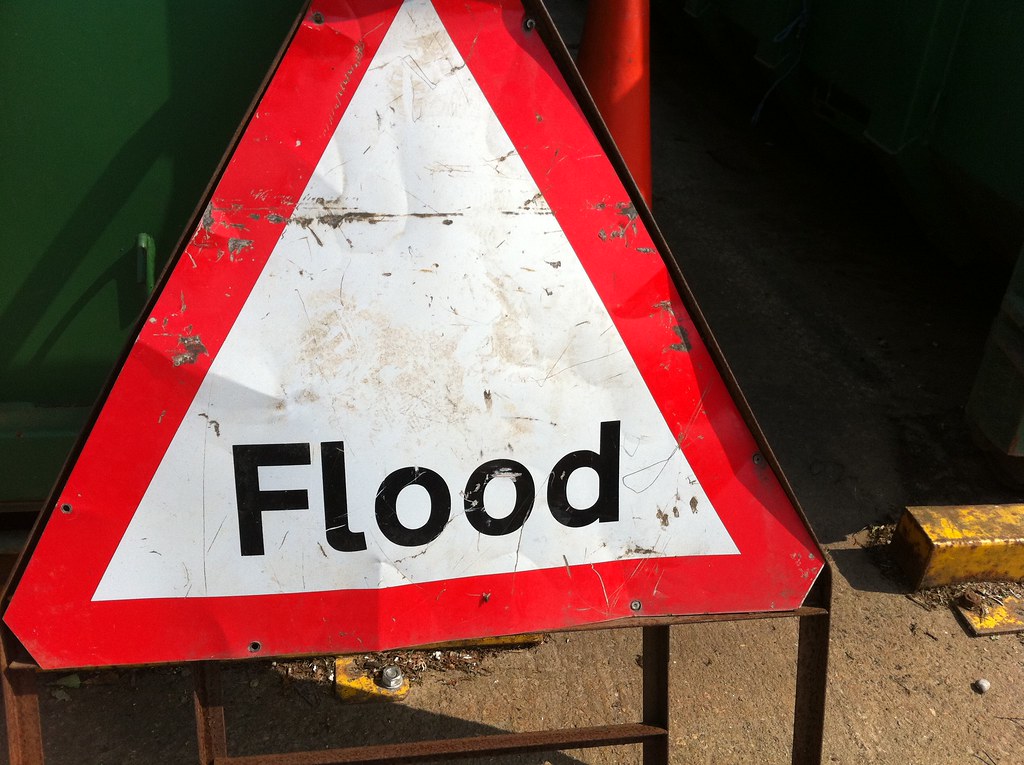 Amid the devastation caused by floods in the north of England, a political row has broken out over whether the government should declare a "national emergency".

Hundreds of homes have been flooded and more than 1,000 evacuated after a month's worth of rain fell in a single day in several areas last week.

Prime Minister Boris Johnson chaired an emergency Cobra meeting on Tuesday before announcing he would send in the Army and give extra funding for local councils affected.