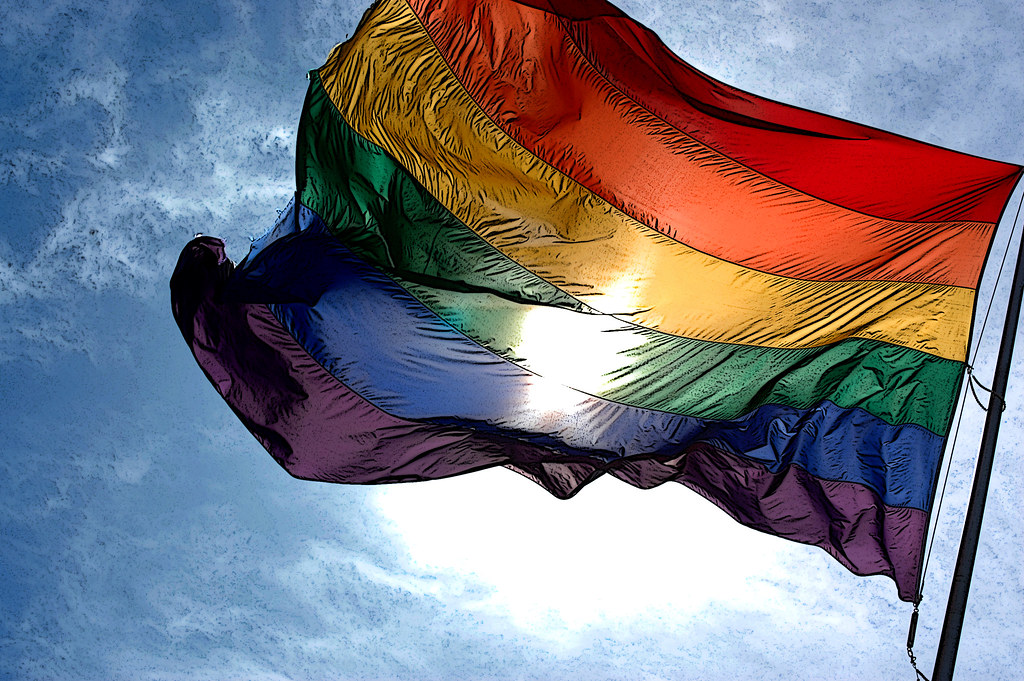 YouTube is one of many companies that has given its logo a rainbow-themed makeover to show support for LGBT rights - but, underneath the colourful veneer, a row has erupted over how the video-sharing site enforces its own hate-speech policies.

At the centre of the dispute is journalist Carlos Maza, who presents a popular series called Strikethrough for the news site Vox.

He says he has faced persistent abuse from rival video-maker Steven Crowder, who has more than 3.8 million subscribers on YouTube.